The answer to this question is yes, but not as much as reported last year in a controversial study published in the journal Nature. This study claimed an abrupt increase of 69% in the harvested forest in Europe from 2016. In a letter published in Nature, 30 scientists from 13 European countries have discovered evidence that throws into doubt the conclusions of this study. This letter showed that large harvest changes reported in this study resulted from methodological errors. These errors relate to satellite sensitivity improving markedly over the period of assessment, as well as to changes in forests because of natural disturbances – for example drought and storm related die-back and tree-falls – being often attributed wrongly to timber harvests. Forest harvest has increased in Europe by just 6% in recent years, not by 69%. See the full article at EFI website: Is forest harvesting increasing in Europe? 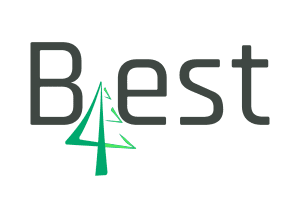 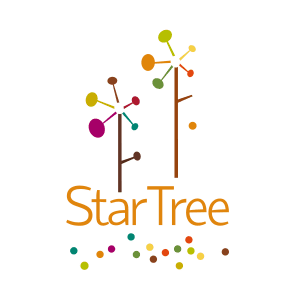